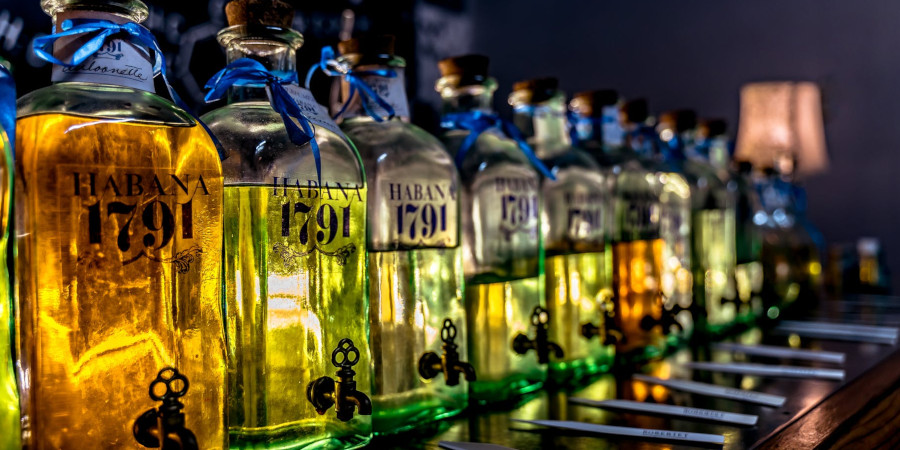 Liquor has been around for a very long time. While its exact origins are unknown, many historians believe the first kind of liquor was produced sometime around the 13th century. Since then, it’s become a big part of many societies and cultures across the world, in one form or another.

Liquor, hard liquor, or spirits (as often referred to in Europe) generally falls under six broad categories. These include brandy, gin, rum, tequila, and whiskey. But essentially, liquor refers to any beverage that’s been distilled.

No matter how revolutionary a new drink is, some people will never change, hence why the old-time classic liquors will always remain. However, thanks to the advancement of technology and science and our understanding of ingredients, the alcoholic drink offerings have increased incredibly.

Now, you can get all kinds of weird and wonderful (yet super tasty) liquors without even traveling too far.

The following list contains some of the most popular liquors to join the alcoholic scene. While these liquors are all, of course, adaptations of the old, the new twist makes them extremely flavorful:

Slapjack: this Vodka based drink is filtered three times during its distilling process. It’s best described as being a tropical delight with flavors of pineapple, orange, mango, and peach.

Belvedere Organic Infusions: vodka for the more distinguished palate. It comes in three delicious flavors – blackberry & lemongrass with a sprinkle of Sage; Lemon & Basil with a touch of Elderflower; and Pear & Ginger with a hint of Linden Honey, all of which are made using 100% certified organic fruits and botanicals.

Sailor Jerry: bottled at a staggering 92 proof, this spiced rum is the perfect blend of vanilla, nutmeg, and cinnamon and will liven up any cocktail. Or, if you prefer, have it on the rocks and let those spiced tones really burst through.

Kanosuke Newborn: Japanese single malt whiskey that, unlike many others of this caliber, was actually distilled in Japan. It was aged for 16 months in ex-bourbon barrels giving it a complex yet flavorful taste.

Equiano Rum: this tasty, distilled drink is made using two types of rum – that of the renowned Foursquare distillery in Barbados combined with rum made at Mauritius’ Gray’s Distillery. A very nice drink to enjoy either neat on the rocks or as part of a cocktail.